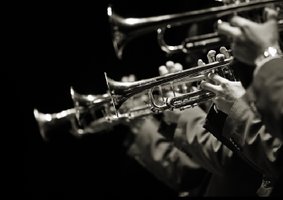 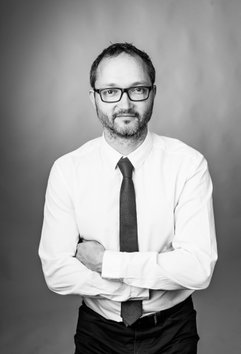 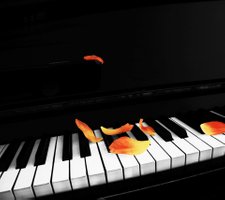 Andreas was born in 1973, and has his whole life been around music, much thanks to his parents who also have been active musiscians all their lives.

At the age of 7 he started playing piano, trumpet and drums and also played the electric bass in his teens.

His focus turned to the trumpet, and he joined the Swedish Royal Army band playing cornet at the age of 20, as his military service for one year.

- He still to this day have a close relation with the Swedish army bands and writes arrangements regularly for them.

Ater his military service he studied classical trumpet at the Royal College of Music in Stockholm, Sweden.

During that time he switched focus to playing piano and arranging music and took several classes involving filmmusic and producing.

Since the year 2000 he has freelanced as an arranger, pianist, singer and trumpetplayer, and performs with different bands which he also arranges the music for. Since 2019 he is working at Kulturhuset Stadsteatern in Stockholm as conductor/band leader for different musicals.

Back to first page